Editorial: Can a cloud bring an economic springtime? 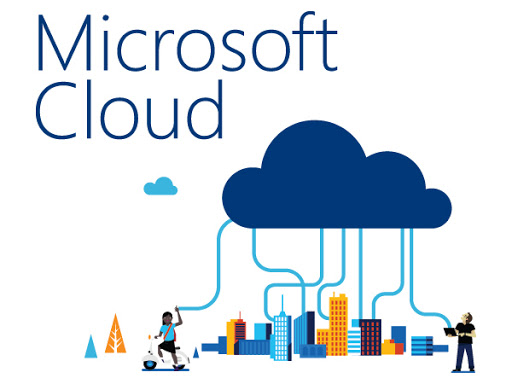 At long last the investment climate in Greece is steadily improving. The country is becoming more attractive for investors as international reports  indicate.

In the years of economic crisis when investment was at a record low prayers for a shower of investments went unanswered.

Expectations of a much-needed major investment that could serve as a game changer and signal to others that the time was ripe to invest proved unfounded. The climate was not right yet.

That much-awaited jumbo investment has arrived with the decision of the American colossus Microsoft to invest in Greece, making the country a global cloud hub.

PM Kyriakos Mitsotakis stressed that the project will bring 1bn euros in long-term financial benefits to Greece. He said the project will include a training program in digital skills for about 100,000 people.

The move is a clear vote of confidence in our country’s prospects despite the unprecedented global public health crisis.

This is no coincidence.

At long last the investment climate in Greece is steadily improving. The country is becoming more attractive for investors as international reports  indicate.

The dissipation of political risk and the stable political and social environment has contributed to this.

According to an EY research report, 38 percent of investors believe Greece’s image has improved in the last year, 62 percent said that Greece is now implementing an investment policy that makes it attractive, and 41 percent of investors responded that the country was bolstered by its effective management of the COVID-19 crisis.

The report shows that the number of European direct investments that Greece attracted in 2019 increased by 69 percent as compared to the previous year and that 0.34 percent of the total was absorbed, a div which placed Greece in 29th place , whereas it ranked 35th in 2018.

It is especially encouraging that investment in the critical sector of digital technology accounts for 15 percent of all investments, which is near the 19 percent EU average in the same period.

That demonstrates that aside from tourism and its “sun and sea” Greece can pursue a leading role in the digital revolution of our age.

This clear improvement must under no circumstances lead to complacency.

In order to solidify its position, Greece has a number of steps to take in order to achieve improvement in many sectors of the economy.

State administration, the bureaucracy, and access to capital are just a few of them.