The educational process must be facilitated and bolstered with all possible means so that everyone can enjoy opportunities and rights in education. 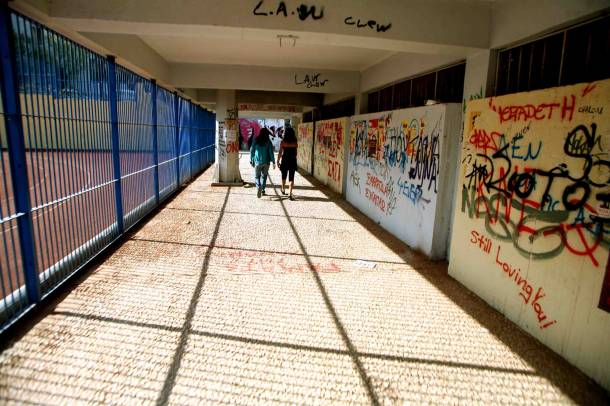 Even as all manner of conspiracy theorist is calling on parents not to send their children to school, the OECD is ringing alarm bells regarding the impact of the pandemic on the educational process.

The OECD is saying that the problems created by the new coronavirus in schools will lead to a decline in skills which in turn will bring a downturn in global production, major economic damage, and a widening of inequalities.

The shut-down of schools – in over 10 countries for about 10 weeks, about one-third of the school year –has already widened the chasm in educational opportunities between the rich and poor as a recent UNESCO report noted.

Therefore, the educational process must be facilitated and bolstered with all possible means so that everyone can enjoy opportunities and rights in education.

Those who attempt to hinder the harshly tested education of students and university students are undermining the future of the youth.

In so doing they are depriving students of the necessary equipment to confront the demanding new world that is emerging.

The Israeli historian and public intellectual Juval Noah Harari stressed the necessity of acquiring advanced skills in our era.

Workers in the past could jump from one job requiring few specialised skills to another.

In our century, the rapid-fire growth of technology and artificial intelligence is building a demanding terrain with new skills.

Harari said all this before the outbreak of the pandemic. The danger is much greater now.

Let the mask-deniers who are threatening teachers ponder all this.