Editorial: An equation with many variables

The successful strategy for dealing with the coronavirus pandemic may in the long run be a comparative advantage for Greece and some are say that this year’s tourist season may not be entirely lost. 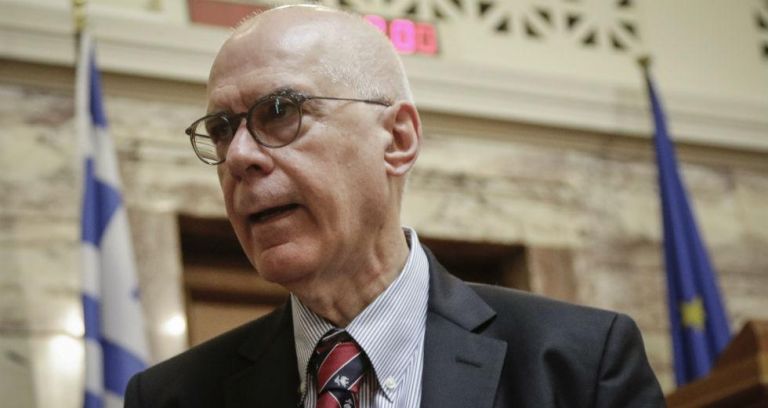 The projections that the IMF issued yesterday on the global and Greek economy are bleak.
The Fund states that there is the possibility of a global economic crisis this year of the magnitude of the Great Depression of the 1930’s due to the coronavirus pandemic.
For Greece it projects an unemployment rate of 22.2 percent and a recession of at least 10 percent.
Although IMF projections often enough prove to be inaccurate the structural organisation of the Greek economy – the lack of a productive base and heavy reliance on tourism and exports – do not suggest at least in the short term a more positive outcome.
Unfortunately, despite Greece’s ten-year economic crisis there were no changes in the qualitative characteristics of the economy and thus it is extremely vulnerable to external factors.
The economy is still focused on services and the much-touted change in the growth model remains a dead letter.
The contribution of the tourism sector to the economy is as high as 30 percent of GDP according to some calculations and that of industry is limited.
On the other hand, Greece faces the current crisis without the twin budget and balance of trade deficits that it had in 2010 and although the debt is high long-term arrangements have been made with creditors.
Moreover, the successful strategy for dealing with the coronavirus pandemic can under certain conditions in the long run prove to be a comparative advantage for Greece and some officials are now saying that this year’s tourist season may not be entirely lost.
One must also take into account that the current crisis out of necessity expedited much needed reforms that were put off for years which include the digitisation of the state.
Such reforms will have a lasting positive effect on the economy and that should as much as possible be factored into the projections of economists in order to have a more complete picture of the next day.
The nature of the global crisis is because of unknown variables such that any projections right now are risky.
At the moment no one can know the duration and the characteristics of the coming crisis or the strength of the comeback which will inevitably follow at some point.
Undoubtedly Greece will experience strong shocks.
Yet conceivably the crisis may result in opportunities for investment and new economic prospects.
As IMF Deputy Executive Director Michalis Psalidopoulos (photo) told the Sunday edition of To Vima, we will face an uphill battle but, “our legs are trained for difficult courses and we will get through this.”