Much like Mario Draghi, ECB chief Christine Lagarde has declared that she will do anything necessary to bolster the eurozone and in this case to temper the economic shock of the pandemic. 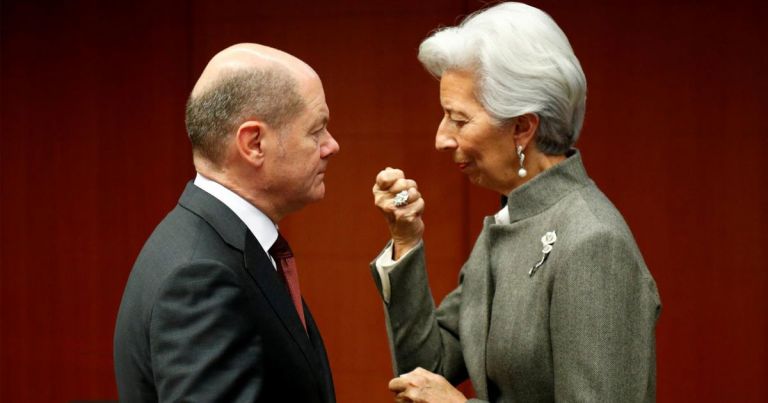 The decision of the European Central Bank to make an exception to the rule and offer Greece a waiver that will allow Greek paper though still not investment grade to be used as collateral for Greek banks to have access to ECB cash is an important step forward for the embattled Greek economy.

At a crucial turning point this greatly expands the funding sources of Greek banks and their ability to bolster the real economy – businesses and households – as Finance Minister Christos Staikouras underlined.

It should be noted that the ECB revoked Greece’s waiver in August, 2018, when the country’s bailout programme expired because the government then refused to agree to the prerequisite – a precautionary credit line with additional fiscal obligations.

In an interview with the Sunday To Vima ECB Board member Isabel Schnabel said that the inclusion of Greek bonds in PEPP means that the ECB is sending a clear message to markets that this crisis affects the entire eurozone and that it will not tolerate anything that hinders the smooth implementation of its monetary policy in any eurozone country.

The common conviction is that ECB chief Christine Lagarde fully understands the urgency of the situation and just as her predecessor, Mario Draghi, she is taking timely initiatives.

In fact, much like Draghi  she has declared that she will do anything necessary to bolster the eurozone and temper the economic shock of the pandemic.

Still, her initiatives alone do not suffice to stave off the deep repercussions of the pandemic and the unprecedented resulting  crisis.

The European leaders meeting in Brussels must understand this and make the necessary compromises before it is too late.