Editorial: When just the numbers prosper

The Oscar-winning film «Parasite» depicts in an exceptionally masterful manner the impasses, contradictions, antitheses, violence, and social inequality in the contemporary world. 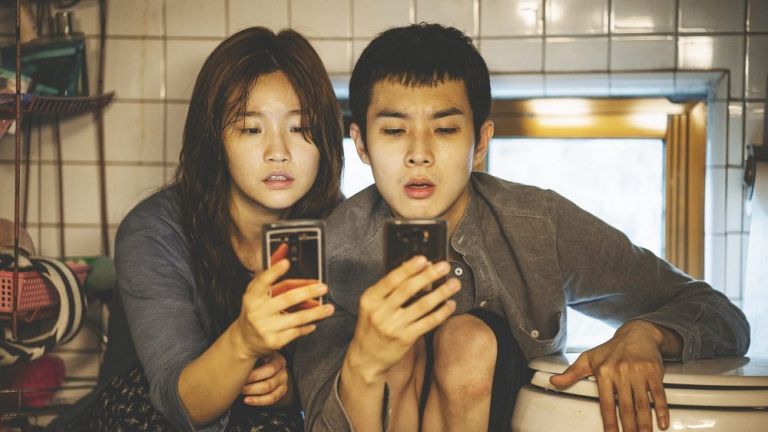 Does art imitate life or does life imitate art?

Clearly both may very well be true and one does not preclude the other.

The key issue is to what extent artists express and record the pulse of their era while at the same time highlighting parallel truths that are diachronically combined with a distinctive aesthetic result.

The film Parasite did just that, not just because it swept the Oscars but rather because it earned the respect and recognition of a broad international audience.

The director and co-author of the screenplay, Bong Joon-ho, depicted in an exceptionally masterful manner the impasses, contradictions, antitheses, violence, and social inequality in the contemporary world.

Such issues have for some time been matters of concern for the powerful of the planet who have placed “responsible capitalism” high on their agenda.

The numbers and indices may indicate prosperity and yet the “basements” of society have reached the boiling point.

For example, in Ireland the economy last year grew by an impressive six percent, unemployment is at 5.2 percent, and public debt this year is expected to drop to 54 percent of GDP.

Yet, despite that impressive record the Irish vote with an “anti-systemic” orientation as the Irish miracle has proven unable to stem the impoverishment of the many and the growing number of evictions, homeless people, and nouveau poor.