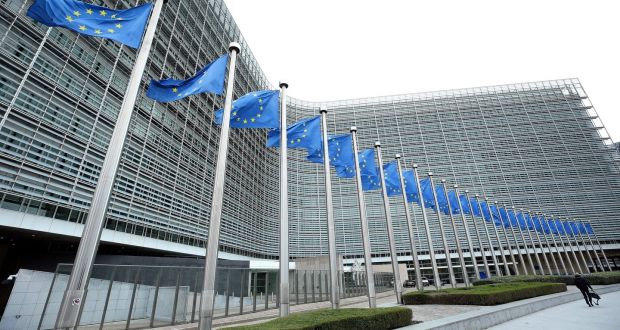 The report of the European Commission may be considered favourable and certainly more so than that of the IMF.

The remarks of officials strengthen the climate and atmosphere of a coming Greek economic recovery.

The most interesting conclusion regards the updated report on the viability of the Greek debt and the more favourable scenarios that accompany it.

According to Brussels’ basic scenario the Greek economy is stabilising more rapidly than expected and the Greek debt will be reduced over the coming decades, although moderate scenarios indicate that the debt will be over 100 percent in 2041.

The positive and optimistic scenario indicates that under certain conditions, mainly a higher growth rate, the debt will be swiftly reduced over the coming years and could be limited to 60 percent of GDP by 2055.

As distant as these prospects may seem they can have a decisive effect on the country’s economic life and on the lives of citizens.

That is because they temper the threat of bankruptcy, indicate that the expenditures for servicing the Greek debt are manageable over time.

The expedited and enhanced viability of the debt allows Greece to seek lower primary surplus targets, activation of the second phase of positive measures, and new arrangements regarding the debt.

It lays the groundwork for activating a chain of positive developments for the country and its citizens.

Already competent EU authorities intimated yesterday in Brussels that the updating of the report on debt viability opens the way for the reduction of extremely high primary surpluses and the tempering of very harsh fiscal conditions which have been suffocating the Greek economy for years.

If all that is confirmed it will allow the government’s economic team to free up crucial funds, cut taxes more rapidly, and focus more swiftly on paltry public investment.

It is up to the government to exploit to the greatest degree the result so as to quickly change the mix of economic policy and to finally acquire positive growth prospects.