the government has not clarified whether the Economic Crimes Prosecutor will continue to play the guiding and coordinating role in the General Secretariat for the Investigation of Economic Crime. 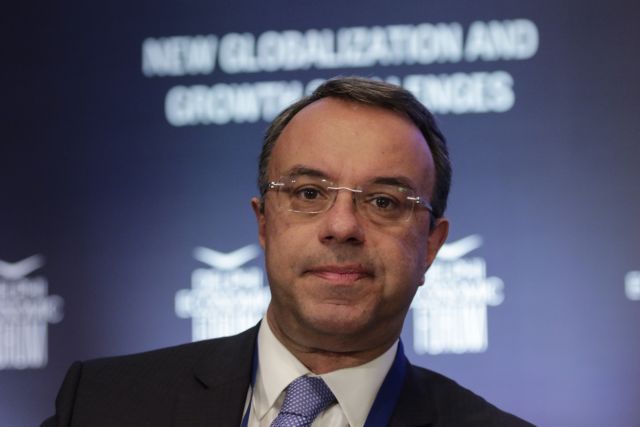 Just 10 days after coming to power the government has abolished the finance ministry’s Financial and Economic Crime Unit (SDOE), which was established 24 years ago, triggering staunch criticism from main opposition SYRIZA.

SDOE was abolished by Presidential Decree and will be replaced by General Secretariat for Tax Policy and Public Assets.

The Presidential Decree, which was published in the Government Gazette and came into effect yesterday, 17 July, makes it clear that both SDOE and the General Secretariat for Public Assets have been abolished.

However, the government has not clarified whether the Economic Crimes Prosecutor will continue to play the guiding and coordinating role in the Secretariat.

Former alternate finance minister and current SYRIZA MP Tryfon Alexiadis denounced the government’s abolition of SDOE in the restructuring of the finance ministry as “the best gift for tax-evaders, contraband traders, and other economic criminals”.

“The abolition of SDOE announced by the New Democracy government is evidence of New Democracy’s secret agenda about which SYRIZA warned during the election campaign,” Alexiadis said.

“The maniacal vindictiveness of [ND] political cadres who were personally or whose family and friends were summoned by SDOE to offer explanations about major tax-evasion cases in which they were implicated is now being highlighted in the worst possible manner,” Alexiadis stated.

“SDOE for many years was the spearhead of the tax mechanism with many important successes. It launched the review of the famed Lagarde List [of Greeks with large deposits abroad] and many other cases. Despite the efforts of some it remained outside the Independent Authority for Public Revenue (AADE) in the recent restructuring and it was bolstered with personnel and expanded authority,” the ex-minister said.

“The abolition of SDOE, the transfer of its competencies to an obscure organisation, and the removal of the General Secretariat for Information Systems from the Finance Ministry are the first steps of the government. They highlight clear political aims and demonstrate the ignorance of basic functions at the sensitive Finance Ministry, which must bolster and not weaken its taxation and customs services,” Alexiadis concluded.