Editorial: The markets show the way

Any investment had to pass multiple hurdles to gain initial approval. Then it was blocked by either by the bureaucracy or incompetent political management. 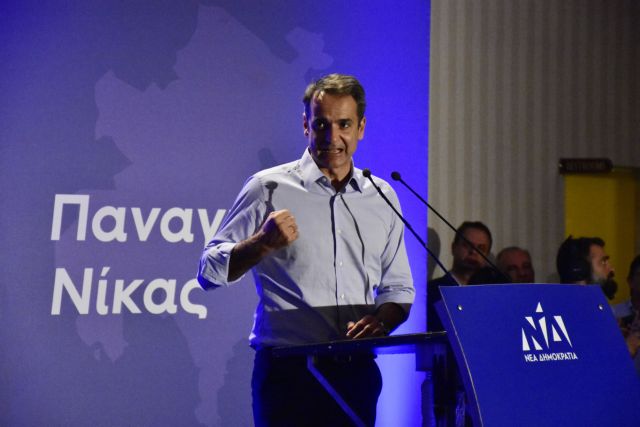 The positive signals from financial markets after New Democracy’s major victory in the 26 May European Parliament election presage the stance of investors toward the Greek economy after the upcoming general election.

The SYRIZA government clearly did not have the will, knowledge, and experience to manage the great challenges with which it was confronted.

Despite the reforms that have been implemented and the dramatic plunge in values at all levels due to the internal devaluation, the economy was torpedoed by the government’s ideological fixations.

Any investment had to pass multiple hurdles to gain initial approval. Then it was blocked by either by the bureaucracy or incompetent political management.

New Democracy’s landslide victory on 26 May appears certain to be repeated in the 7 July parliamentary election and that will activate the reflexes of Greek and foreign investors.

International financial analysts are projecting that a new government can create favourable economic conditions that can attract investment and contribute to growth.

Markets move much more swiftly than politics and they are already jockeying to exploit major opportunities.
With the decline of values they have every reason to hasten to grab the opportunities they discern.

If the current trends are confirmed, the Greek economy has a chance at achieving a growth momentum that can restore normalcy to the country.

After four lost years it is time to set aside ideological fixations and the ills that entrapped us in underdevelopment.
That presupposes of course that the new government will not engage in futile skirmishes over the apportioning of power.