Movement for Change declares Novartis case is a set-up

The centre-left party says that the entire Novartis affair is a conspiracy staged jointly by SYRIZA and the Karamanlis faction of New Democracy. 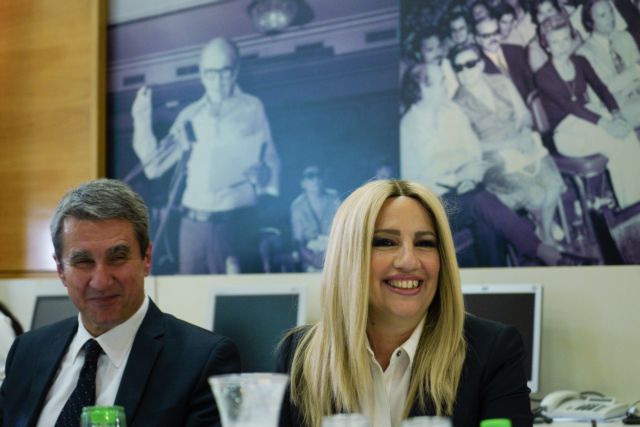 With one of its most prominent MPs, Andreas Loverdos, about to testify as a suspect in the Novartis case if his parliamentary immunity is lifted, the centre-left Movement for Change is charging that the entire affair is a conspiracy staged jointly by SYRIZA and the Karamanlis faction of New Democracy.

Opposition parties have repeatedly charged SYRIZA with making an agreement with the Karamanlis wing of the conservative party to split New Democracy and provide cover for improprieties during the former PM’s administration. They say that the whole Karamanlis period (2004-2009) has remained untouched by the government and Parliament.

In a document released by the Movement for Change today at its weekly press briefing, the centre-left party enumerates five facts that it claims establish that the focus on opposition politicians in  the Novartis investigation was a conspiracy.