‘It is impermissible for national issues of such importance to lead to skirmishes that facilitate a divisive climate,’ Karamanlis stated. 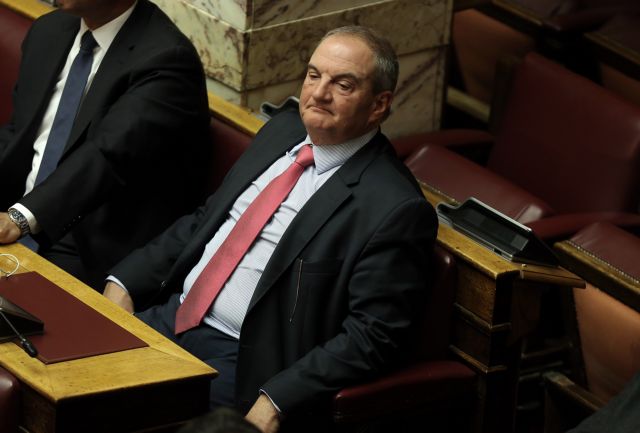 After weeks of criticism of some former prime ministers for not taking a stand on the Prespa Agreement, former PM Costas Karamanlis issued a public statement criticising the government and fully backing New Democracy leader Kyriakos Mitsotakis’ rejection of the deal.

“As I have already underlined, Mrs. Bakoyannis [his foreign minister when Greece disagreed with FYROM’s Nato membership at a 2008 Alliance summit] has accurately described the policy of the then government, which led to the decision at the Bucharest Nato Summit. That decision [not to admit FYROM] offered our country an exceptionally effective negotiating advantage which unfortunately was not exploited as is should have been,” Karamanlis’ statement read.

“The criticism of this agreement by New Democracy is strong and fully documented, especially when the entire negotiation was conducted in conditions of unjustifiable haste and obviously others are anxious to resolve the issue and certainly not Greece.”

“In conclusion, the government is obliged to respect the sensitivity and hear the reasonable concerns of a large majority of citizens and to take the initiative to create the conditions for a fundamental national understanding. It is impermissible for national issues of such importance to lead to skirmishes that facilitate a divisive climate,” Karamanlis stated.