Moscow calls for UN Security Council review of Prespa Accord

Moscow recently threatened to veto the Prespa Agreement at the UN, though Security Council approval is not required for the accord to take effect. 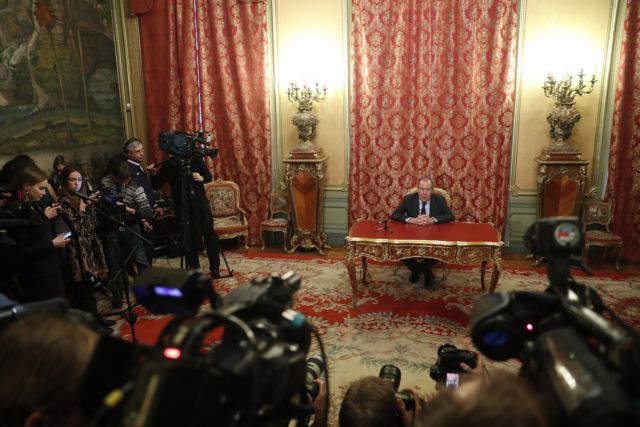 The Russian Foreign Ministry has once again declared in a statement that the UN Security Council, of which it is a permanent member with veto power, should discuss the issue of the name of the Former Yugoslavia Republic of Macedonia (which it has recognised for years as Republic of Macedonia) and the latest developments with the Prespa Agreement.

It cited UNSC resolution 845, par. 3 of June, 1993. It “requests the Secretary-General to keep the Council informed of the progress of these further efforts, the objective of which is to resolve the differences of the two parties before the commencement of the forty-eighth session of the General Assembly, and to report to the Council on their outcome in good time, and decides to resume consideration of the matter in the light of the report.”

The statement says that Moscow’s position – which is vehement opposition –remains unchanged.

The Russian Foreign Ministry said that a viable solution must be found support with broad popular support in FYROM and Greece without external pressures or the imposition from abroad of terms and preconditions.

Moscow recently threatened to veto the Prespa Agreement at the UN, though Security Council approval is not required for the accord to take effect.

Russia has said that it opposes Skopje joining Nato but not the start of EU accession talks.