When the two women who were with him discovered that he would not wake up, they called hotel security. 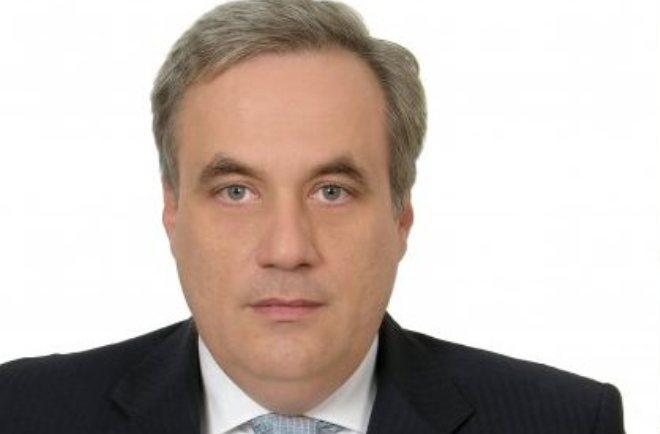 Venezuelan journalist Darvinson Rojas tweeted that Angelos Haritos, 55, was found dead in his room in the Altamira Suites Hotel in Caracas, where he was accompanied by two women.

According to a report by Greece’s SKAI television, the diplomat’s death was due to pathological causes.

“In a room of the Hotel Altamira Suites, the Consul General of the Embassy of Greece, Aggelos Haritos (55), was found dead. According to two women who accompanied him, after drinking liquor he went to sleep because he had chest pain. He died of cerebral edema from recent infarction,” Rojas stated in his tweet.

Rojas cited an official document of Venezuelan authorities regarding the putative cause of death. It is unclear if an autopsy has already been performed.

Haritos was married and had one child. He had been serving in Venezuela for two years, and his family was living in Greece.

According to media in Venezuela, the Greek Consul General fell asleep at 1am in a 17th floor room of the hotel because he was not feeling well.

When the two women who were with him discovered that he would not wake up, they called hotel security.

Venezuelan authorities are examining all possibilities, including that of a criminal act, which they say cannot be ruled out.