Editorial: Without investments, without a growth plan

In essence, despite continual promises and proclamations, there is no organised and cohesive growth plan. The first thing that is sacrificed in order to reach the primary surplus targets set by Greece’s lenders is public investment. 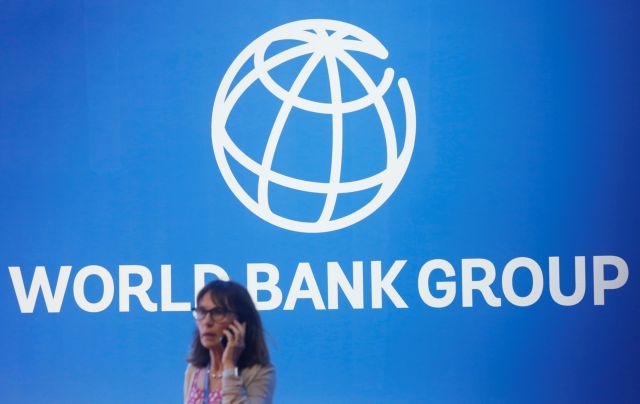 In theory, everyone – including the government – agrees that the only way for the economy and the country in general to stop languishing is to swiftly increase the rate of development. Without investments, there can be no public or private growth.

Despite the periodic triumphant declarations of the government, the situation in both the private and public sectors is dramatic.

Two days ago, the World Bank released its report on the degree to which countries facilitate business activity. Instead of improving, Greece is steadily declining.

In just one year, Greece fell by five notches in the international ranking, and has the second worse performance among the 28 EU member-states, right above Malta.

The Former Yugoslav Republic of Macedonia, on the other hand, is among the top ten countries.

The situation with public investment is even worse. According to data released by the Hellenic Federation of Enterprises, during the years of the crisis, it was slashed, dropping from six percent of GDP to three percent.

Beyond that decline, there is a complete collapse in sectors that are crucial for society.

On the other hand, Greece spends much more than the EU average on waste management, because the situation is chaotic and there is a refusal to create a contemporary and effective management framework.

In essence, despite continual promises and proclamations, there is no organised and cohesive growth plan. The first thing that is sacrificed in order to reach the primary surplus targets set by Greece’s lenders is public investment.

Beyond that, one is confronted with the plague of endless bureaucratic red tape, over-taxation, and the dysfunctions of the state, which undermine the few investment initiatives that arise.

The country is preoccupied with pensions, but ignores or is indifferent to the fact that the solution to the insurance system problem cannot be found in a redistribution of limited resources, as it requires the creation of new jobs and the concomitant drop in the unemployment rate.

Real jobs will be created with a strong investment thrust, and not with a miserable management of today’s difficult economic situation.

With the ideological and political fixations that prevail in the ruling majority, one cannot expect light at the end of the tunnel.

What is needed is a bold political and economic plan, instead of facilitating businessmen who are close to the government, or useful for achieving petty partisan gains.