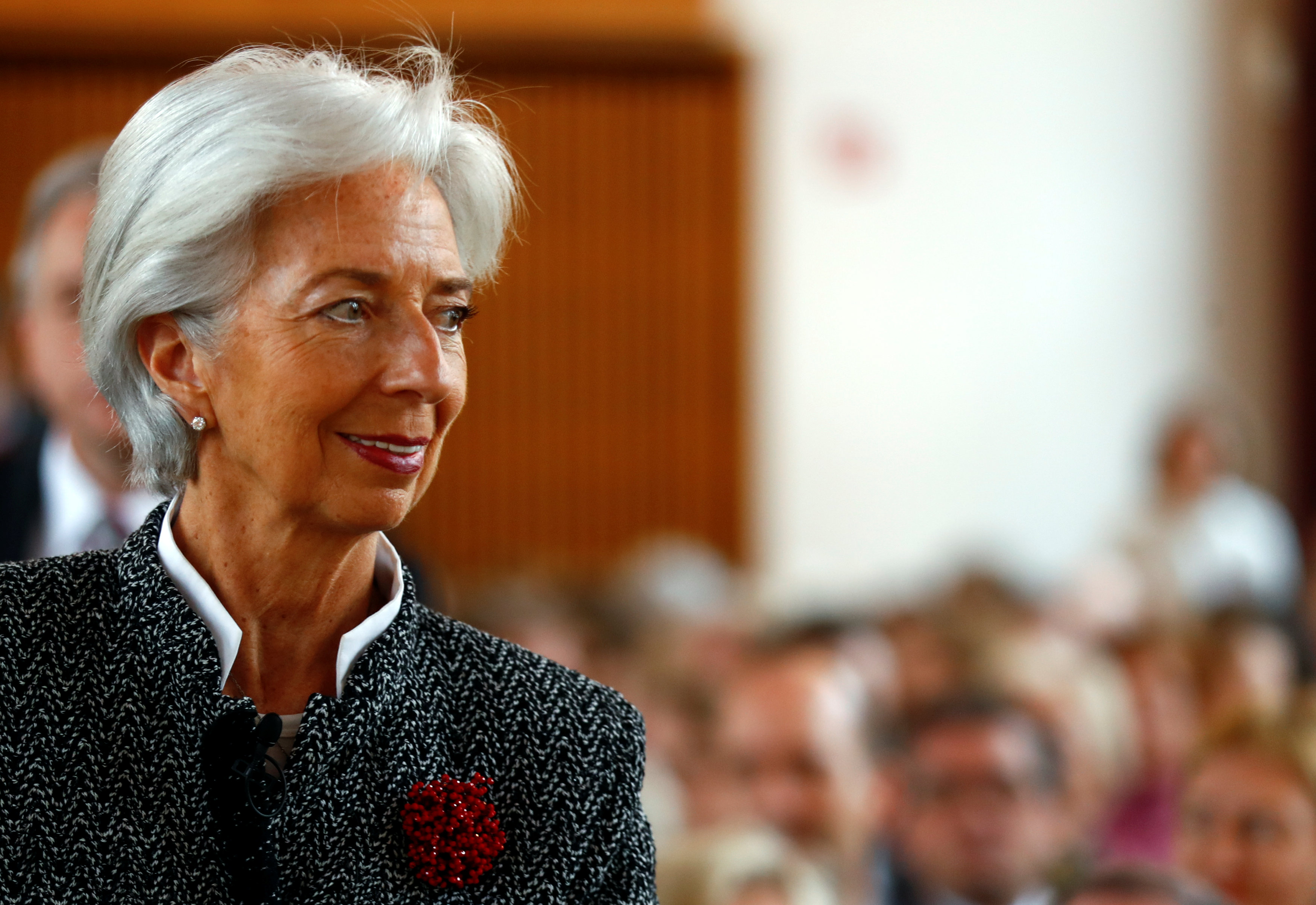 The IMF appears ready and willing to stay on board with the Greek programme on condition that there is a viable debt relief agreement with Greece’s creditors, but as far as reports that the IMF is demanding the speeding up of various specific fiscal measures, the fund asserts that this a matter being addressed in Athens’ negotiations with its European creditors.

“I would expect that the discussion of Greece’s 2019 fiscal policies will take place with the Greek authorities and the European partners in the coming months and in line with the previously agreed pacts. So, I think that’s the context in which to look at that,” the IMF’s chief spokesman, Gerry Rice, told a press briefing that entailed extensive discussion of Greece yesterday.

Rice was responding to a question a whether the IMF, in order to join the Greek programme, “will ask for the reduction of the tax exemption threshold to be implemented next year at the same time as the pension cuts”.

“We’ve said that we want to move ahead with the program in Greece. It is contingent on these two aspects of implementation of reform and debt relief for Greece. We continue to push on both of those fronts as does the Greek government,” Rice said.

Just five months before the scheduled end of the bailout programme, Rice indicated that debt relief talks are picking up momentum.

“What I can say is that technical work and discussions on debt relief have intensified and we are working with our partners to arrive at a positive outcome that will indeed credibly alleviate Greece’s debt burden. So again, we think that effort is intensifying,” the spokesman said.

The IMF made clear that it is prepare to continue with the programme in an advisory role, as long as the Greek government requests that.

“We continue and will continue to support Greece as long as the Greek government sees that as being in the best interest of Greece and the objectives that they have in terms of sustainable economic growth, jobs and so on,” Rice said.

Rice also dismissed reports that officials in Brussels believe that the IMF does not understand the Europeans and that there is friction in the relationship.