It is unknown if the meeting ever occurred, and obviously the reference is not incriminating on its own. It may mean that Novartis was simply seeking to make contact with the then opposition leader. 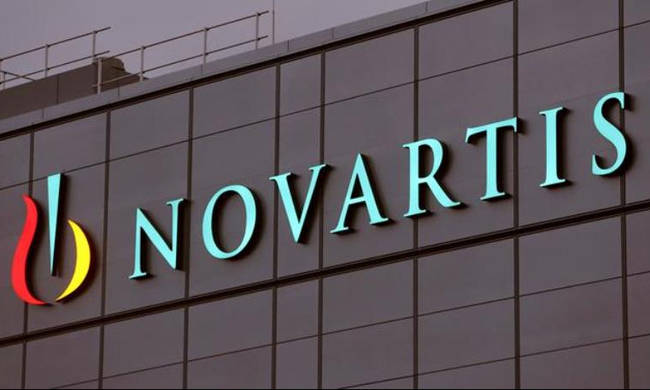 A CD that was sent to the parliamentary committee probing the Novartis scandal contains a file with a note indicating that the company’s VP, Konstantinos Frouzis, sought to use a journalist to set up a meeting with then opposition leader Alexis Tsipras.

The note bears no date, letterhead or signature, so there is speculation that it came from Frouzis’ notepad and that it was written in December 2013.

The note states, “I requested from Sourani/Dellatolas a meeting with Tsipras. I am waiting.”

It is unknown if the meeting ever occurred, and obviously the reference is not incriminating on its own. It may mean that Novartis was simply seeking to make contact with the then opposition leader.

What it does suggest is that Novartis and Frouzis were trying to cover all the bases politically in order to promote their business.

The names of other Syriza cadres that pop up in the diaries, or whatever other documents, are those of Yannis Dragasakis [the current deputy premier and economy minister] and Yannis Milios, both involved in the party’s economic policy, and a certain Euclid Tsakalos. It is unclear if this last name is a misspelling of the name of the current finance minister Euclid Tsakalotos, or whether it refers to another individual.

The prime minister’s office issued a statement that Tsipras never met Frouzis, either as PM or as opposition leader.
“The difference between [former PM Antonis] Samaras’ notes to the State’s General Accounting Office , and the paid relationship of [current Bank of Greece Governor Yannis] Stournaras with the multinational, is that in the case of Alexis Tsipras, Mr. Frouzis is still waiting.”

Journalist Antonis Dellatolas said that, “I never asked Mr. Tsipras to meet Mr. Frouzis, or any other official of the said company.”