Alexis Tsipras wants to complete the fourth and last bailout evaluation on time, secure a deal on debt relief, and restore calm on the nation national front, in ties with Greece’s neighbours. 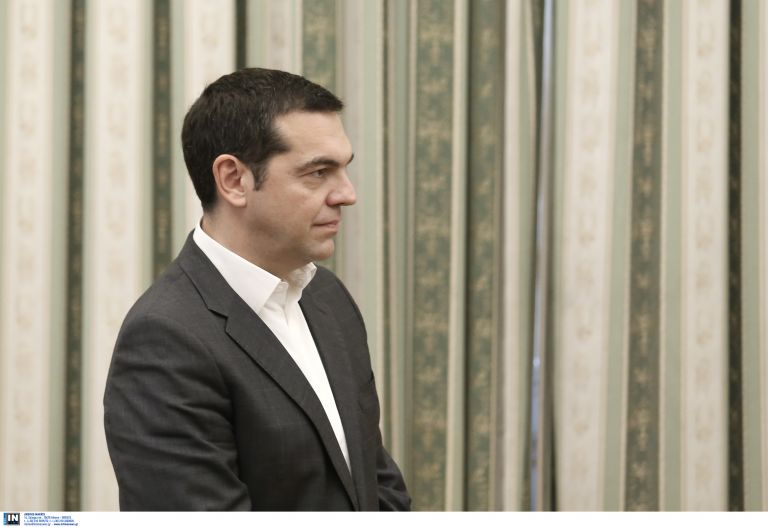 The rent subsidy for former minister Rania Antonopoulou acted as the spark that triggered a wave of popular disgust with the Syriza government.

It was followed by pressures from anarchists over the transport to another prison of the man who will stand trial for sending a letter bomb that injured former PM Loukas Papadimos.

Then there was the incident in which two Greek officers were captured and held hostage by Turkish forces at the Evros border region.

Prime Minister Alexis Tsipras’ party is losing ground and is being mocked on the social media. The divisive dogma “either us or them” is no longer convincing, as it is not accompanied by signs of progress in the economy, the state, and governance.

Despite improvements in the numbers and a definite correction of public finances, citizens are not experiencing an improvement in their economic condition.

Combined with a sense of national humiliation with the Macedonian naming issue and the capture of the soldiers in Evros, all this creates an explosive combination that can deconstruct not only the government but the entire country.

For the prime minister, the paramount aim is to free the country from the bailout memorandum, and on the basis of that he will seek yet another term in office.

He wants to complete the fourth and last bailout evaluation on time, secure a deal on debt relief, and restore calm on the nation national front, in ties with Greece’s neighbours.

Tsipras wants to avoid the much stricter commitments to creditors that would accompany the precautionary credit line that Bank of Greece Governor Yannis Stournaras has been calling for.

As for the Macedonia naming issue, if Tsipras brings a settlement to parliament and junior coalition partner Panos Kammenos’ Independent Greeks votes it down, then the small party is expected to pull out of the cabinet but continue to support Syriza in parliament.

In that case, Alternate Defence Minister Fotis Kouvelis will be ready to replace him as defence minister.

Though some in his circle of advisors have recommended holding elections in the autumn, Tsipras appears dedicated to holding a double poll in May, 2019, combining general elections with European Parliament elections.

In the interim, he plans to raise the minimum wage and to parlay the large primary surplus into a vehicle for eliminating certain recessionary bailout memorandum policies.

What is certain is that Mr. Tsipras wants to go to the next general elections with new political allies, without a bailout memorandum, with a hike in the minimum wage, and with a partial reversal of certain pension cuts and of the lowering of the tax-free ceiling.