“Greece’s current programme runs until August, and the country can also make a successful exit, if it continues to implement the reforms that are part of the programme,” Regling said. 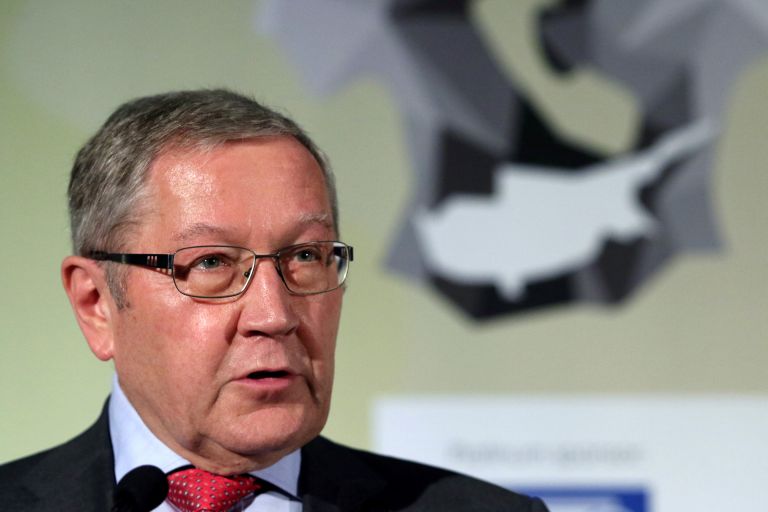 “There is a growing consensus among the euro area countries that the ESM needs to prepare for a bigger role in assistance programmes, as the IMF may participate less in the future,” said European Stability Mechanism (ESM) Managing Director Klaus Regling, in a speech Ljublana today.

“Greece’s current programme runs until August, and the country can also make a successful exit, if it continues to implement the reforms that are part of the programme,” Regling said.

Noting that the ESM is a lender of last resort for euro area countries, and with its predecessor, the EFSF, it has disbursed a total of €273 billion in loans to five countries: Ireland, Greece, Portugal, Spain and Cyprus.
“Four out of these five are now success stories. They have ended their programmes, and their growth rates are among the highest in the euro area,” the ESM chief said.

Revisiting the start of the Greek crisis in 2010, Regling conceded that Europe could not have managed without IMF money and know-how, but said that reliance on the IMF is shrinking as ESM lending capacity and expertise grows.

“This is also reflected in the fact that IMF disbursements have become ever smaller: from around a third of the loans at the start, to just 10 percent in the second Greek programme and in Cyprus, and no contribution so far in the current Greek programme,” Regling said, noting the backlash among non-European IMF shareholders, who have a combine 70 percent stake in the Fund.

Citing a need for close cooperation with the Commission in designing, negotiating and monitoring adjustment programmes, Regling called for developing the mandate of the ESM.

“Initially, the ESM – like the EFSF – was mainly in charge of mobilising and distributing cash. But in recent years, particularly in Greece, the ESM has been more and more involved in providing economic, financial and policy advice, both in the context of the programmes and our early warning system,” Regling said.

“A new mandate should focus on the effectiveness and efficiency of its support to help a country regain market access at sustainable conditions, complementing the indispensable work of the Commission,” he added.