“Alexis made his decisions…” 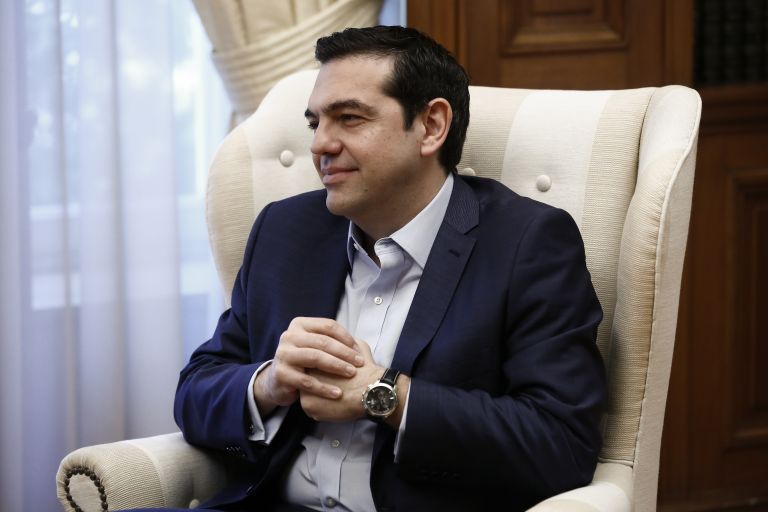 The fall of main economic indicators, the threat of having a new recession at the first semester of 2017 and mainly the prospect of not returning to markets led prime minister Alexis Tsipras to give the order for an immediate closing the negotiation

According to information that vima.gr has government gave away almost everything and it ’s a matter of time to have the announcement that the agreement has been achieved. “Alexis made his decisions…” was the exact words of a Greek high government official.

For this reason mr. Giannis Dragasakis, Deputy Prime Minister of Greece, intervention that ended any discussion about a fourth memorandum should not be seen as a random act.

Great Hours: The glory of Byzantine music under the Acropolis
Ακολουθήστε