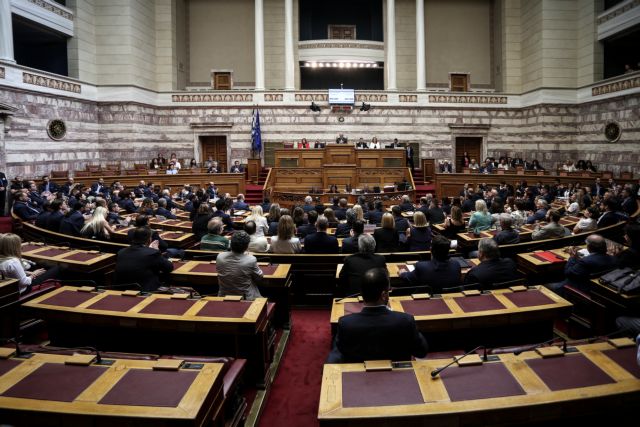 The coalition
government’s bill on a one-off cash benefit for low-income pensioners passed
through Parliament on Thursday evening with the support of 196 MPs.

Specifically
the bill was supported by SYRIZA, the Independent Greeks, the Democratic
Alliance, Golden Dawn, the Communist Party and three independent MPs. New
Democracy decided to vote ‘present’, while the River, Union of Centrists and
four independent MPs abstained entirely from the vote.

The bill had
sparked major controversy, with the opposition parties accusing the coalition
government of demagogy and populism. The government initiative to distribute
part of the primary surplus on low-income pensioners also prompted reactions from Greece’s creditors and partners.