The spokesperson for the European Stability Mechanism (ESM) argued that “the… 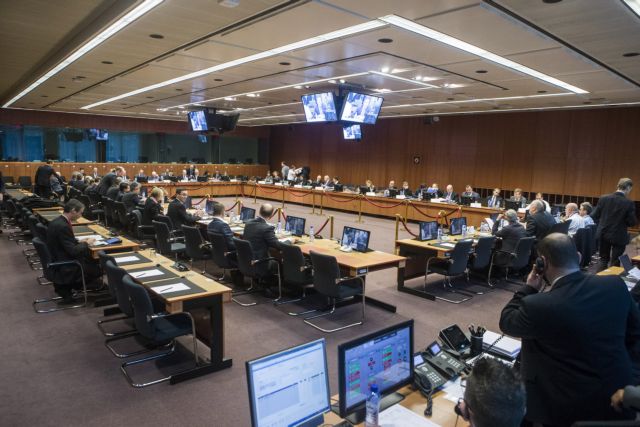 The spokesperson for the European Stability Mechanism (ESM) argued that “the proposed measures by the Greek government raise significant concerns on both process and substance as regards MoU commitments, especially regarding pensions”.

However a preliminary assessment of welfare initiatives announced by the Greek government indicated that fiscal outcomes in 2017 and 2018 would “not be affected”. The ESM though warned the extending such measures in the next years may be problematic.

The decision on the short-term debt relief measures for Greece will be discussed at the next Eurogroup meeting, which will take place on the 26th of January.