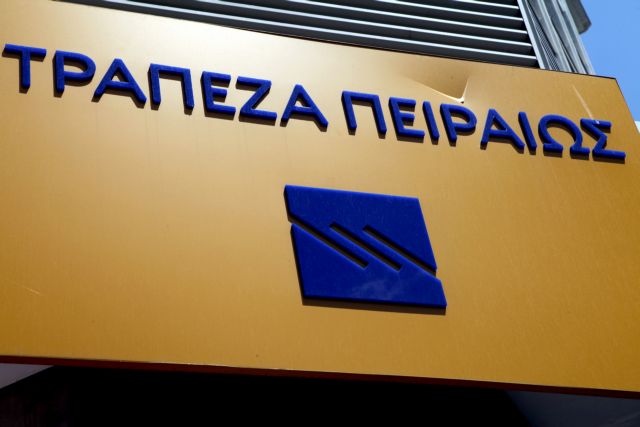 The critical board meeting for the election of a new CEO at Piraeus Bank on Wednesday was interrupted after the Single Supervisory Mechanism (SSM) requested the postponement of the decision. Sources revealed that the SSM underlined that the two candidates for the position – Anthimos Thomopoulos and Christos Papadopoulos – must first be reviewed before the bank board can reach a decision.

The bank later announced that the election process has been postponed, with further information to come. The Hellenic Financial Stability Fund (HFSF) will discussion the development on Thursday and should a solution not be found by Friday, then the CEO election will be postponed for an extraordinary general assembly.

This is the second intervention of the SSM in the CEO election process, after it initially blocked the election of Christos Papadopoulos in the summer, by interrupting the board meeting. Banking sources reported that the SSM’s intervention was ‘illegal’, as it does not have the right to interrupt a board meeting. Other sources estimated that if a general assembly is deemed necessary, then there will be major changes within the bank.