Piraeus Bank board meeting to decide upon a new CEO 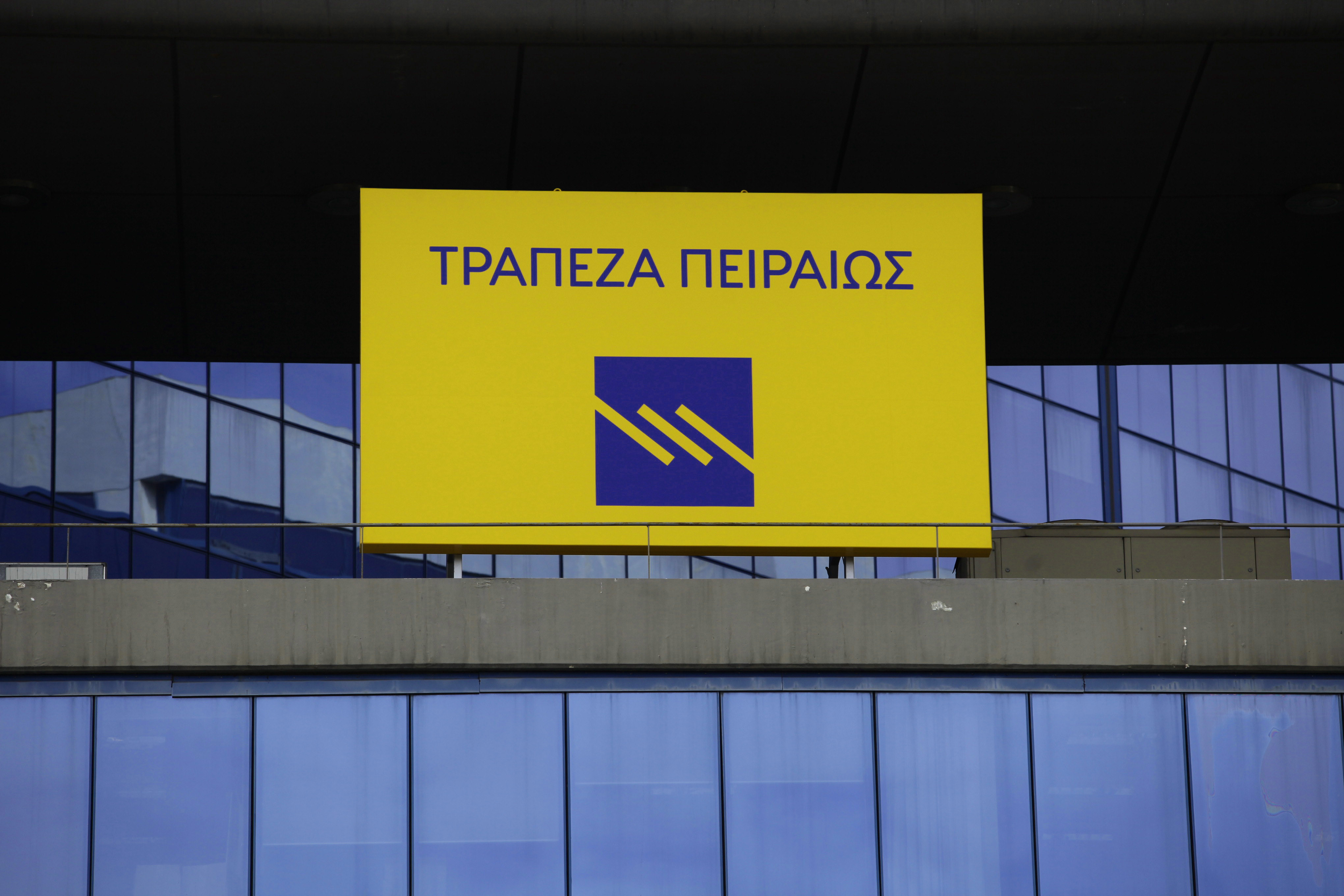 A critical board meeting is scheduled at Piraeus Bank for 3pm on Wednesday in order to decide between Christos Papadopoulos and Anthimos Thomopoulos for the position of CEO, which has been vacant for the past 10 months.

Sources suggest that most board members, who represent the bank’s traditional shareholders, as well as the Hellenic Financial Stability Fund (HFSF) appear to support the candidacy of Christos Papadopoulos. The other candidate, Anthimos Thomopoulos, is supported by the bank’s major shareholder John Paulson.