Transport Ministry underlines that the airport deal is not at risk 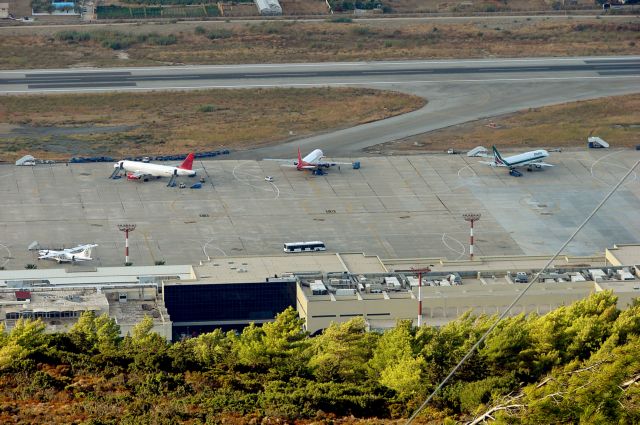 The Ministry of Transport has issued a statement underlining that the concession agreement for 14 regional airports is not at risk, due to the works carried out at the Macedonia airport of Thessaloniki. The statement came in response to recent questions by New Democracy and PASOK officers.

In its response the Ministry included information citing the progress carried out in the works when New Democracy and PASOK were in power, as well as the progress that has been carried out since February 2015, when SYRIZA rose to power. The Ministry notes that “the works are ultimately carried out by the current government and that’s their problem”.