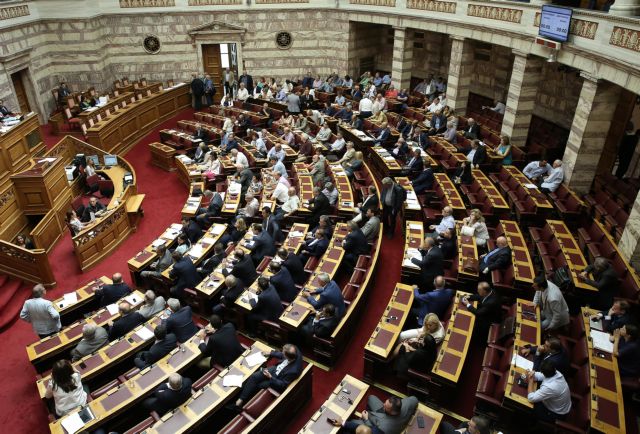 The coalition government passed the 2017 budget in Parliament with the support of 152 SYRIZA and Independent Greeks MPs, while 146 MPs voted against.

All of the opposition parties – New Democracy, Golden Dawn, PASOK, the Communist Party, the River and Union of Centrists – as well as the independent MPs voted against the budget. Two MPs were absent from the vote.

Prior to the Saturday evening vote the political leaders clashed over the budget as well as the second bailout program review and the recent proclamations of the Prime Minister to support pensioners.