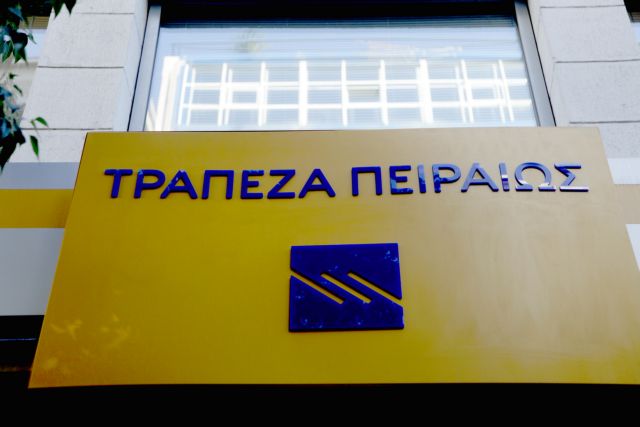 The president of the Piraeus Bank group Giorgos Hatzinikolaou announced that the nomination process for a new bank CEO concluded on Thursday, with full observance of corporate governance rules and within the framework of the European supervisory bodies.

As part of the bank’s restructuring and aiming to support the stability of the domestic banking system, as well as the interests of shareholders and clients, the new CEO will be announced on Wednesday 14 December. The two candidates for the position are said to be Anthimos Thomopoulos and Christos Papadopoulos. The former is supported by the bank’s major shareholder John Paulson, while the latter is supported the bank’s other main shareholders.