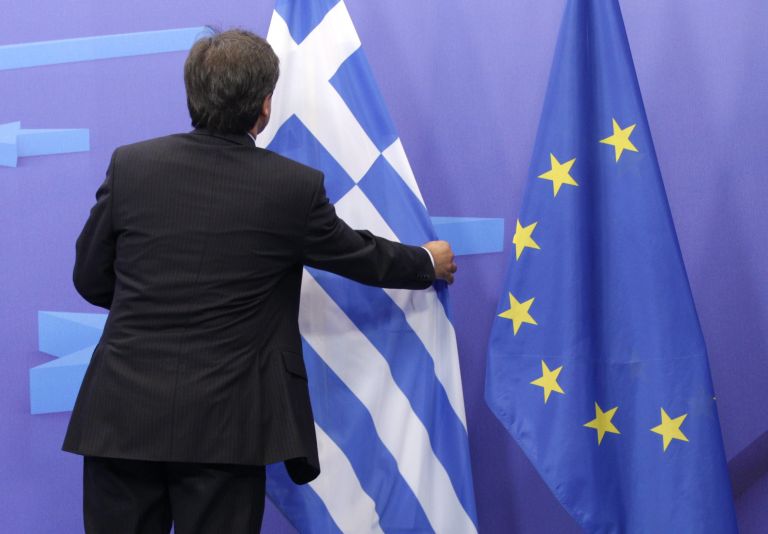 The Greek Prime Minister’s decision to distribute 617 million euros among pensioners, while the second bailout review has yet to conclude, appears to have ‘surprised’ Brussels.

A European officer noted that the EU had not been informed and estimated that they will make the negotiations between Europe and the IMF for the surplus targets of 2018 and beyond harder.

Sources from the European Commission also reported that it appears that there will be serious difficulties in the implementation of the recent Eurogroup decision.