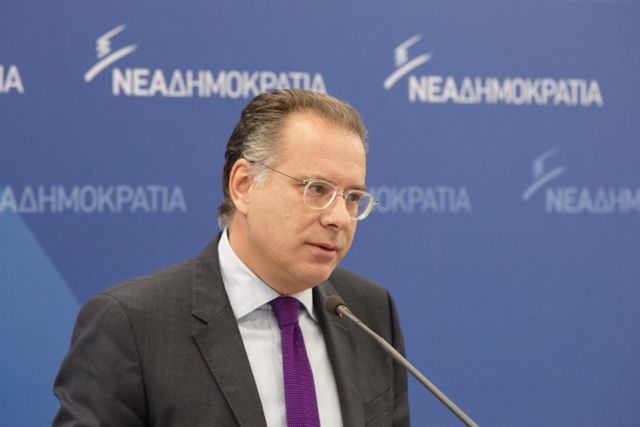 The President of the European People’s Party Joseph Daul and Chairperson of the EPP Group in European Parliament Manfred Weber met with New Democracy’s Giorgos Koumoutsakos.

Mr. Koumoutsakos informed the EPP officials on the latest developments in the eastern Mediterranean, with an emphasis on the aggressive rhetoric from Turkish officials and the prospects of resolving the Cypriot dispute. The ND officer noted that the refugee crisis and EU-Turkey agreement were greatly discussed.

As he told journalists, there is a major concern over the situation in Turkey, regarding the state of democracy and decline of European values and principles, as well as the revisionist statements repeated by Turkish leaders.