HFSF and National Bank reach an agreement on administrative issues 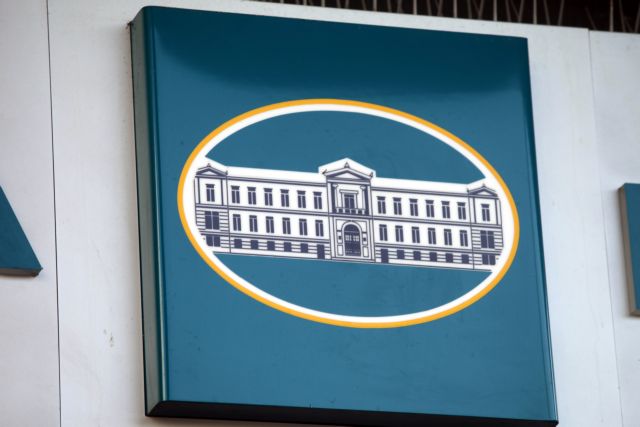 During the general council meeting held last Tuesday, where the National Bank’s managing director Leonidas Frangiadakis attended, it was agreed not to carry out any changes in the senior administrative positions. Earlier Mr. Thomopoulos has been elected as bank president, against the HFSF’s wishes.

Although the HFSF has threatened to call an extraordinary general meeting where it could replace the entire bank management, it was eventually dissuaded by the Bank of Greece, as such a development could have a major affect on the domestic banking sector.