Asylum seekers to gradually be returned to Greece in 2017

The European Commission has warned Greece to improve its migration system, and… 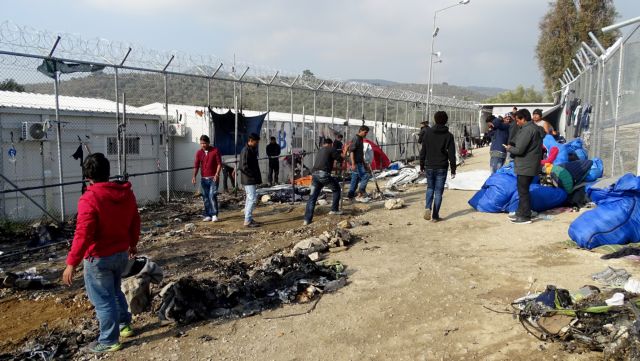 The European Commission has warned Greece to improve its migration system, and resume taking in asylum seekers, as of March 2017, in accordance with the “Dublin rules”. These rules stipulate that asylum seekers must return to the country of first point of entry into the EU.

These rules were suspended for Greece in 2011 after the European Court of Justice and the European Court of Human Rights found that Greece failed to provide adequate care for asylum seekers. As explained in the Commission’s 17-page proposal, Greek authorities will have to ensure so that the returns from other countries is possible, with a progress report expected by the 15th of February 2017.

At the same time the Commission underlines the need to begin relocating refugees from Greece to other EU member states. The proposal sets an ambitious target of relocating 3,000 refugee per month, as of April 2017, in order to decongest Greece and the Aegean islands in particular.