Stathakis: “Greece’s inclusion in ECB’s QE program is a given” 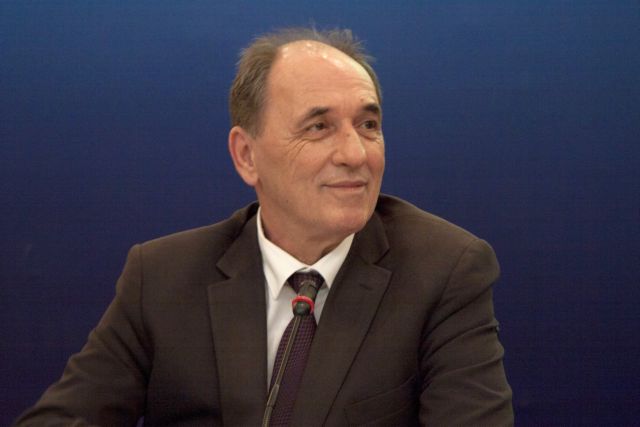 The Minister of Environment and Energy Giorgos Stathakis estimated that the outcome of Monday’s Eurogroup was a positive step for Greece as it means that the country will be included in the European Central Bank’s Quantitative Easing program.

In an interview on Skai, the Energy Minister revealed that Greece will attempt a return to the international markets in 2017, similarly to the Portuguese model. Mr. Stathakis also stressed that the existing bailout program that expires in 2018 does not include further measures, aside from covering a 200 million euro shortfall.

Additionally, the Minister underlined that the IMF accepts the program and must announced how it has reached an agreement with Europe on the basic issues regarding labor relations and reforms. He also noted that the IMF must accept the agreement between Greece and Europe and decide on what it will do.

All that remains, Mr. Stathakis stated, is to compose the mid-term for 2018-2020, which will not include any new measures, since a considerable growth rate is expected by that time.