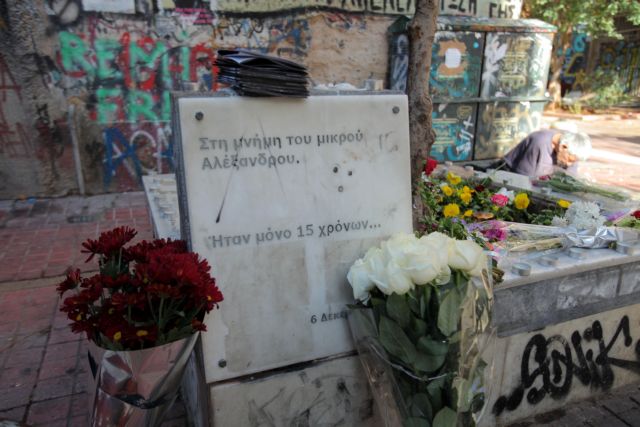 The police in Athens is on full alert in anticipation of the demonstrations planned for Tuesday, anniversary of the murder of Alexandros Grigoropoulos, who was shot dead by police officer Epaminondas Korkoneas in 2008.

Ahead of the planned demonstrations in the center of Athens, police officers discovered a cache of 149 petrol bombs in an abandoned house in Exarchia. The police was notified after passers-by noticed an intense petrol smell.

About 3,000 police officers will be deployed in Athens n Tuesday, with explicit instructions of being discreet. Students have organized a march and demonstration at noon outside the Propylaea, while anarchist groups have arranged to demonstrate in the afternoon.