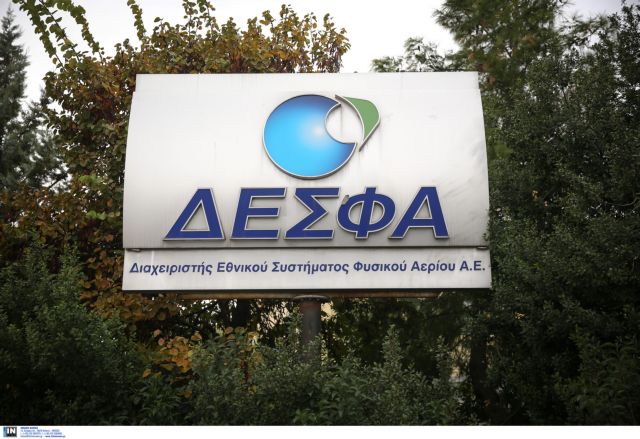 The recent collapse in talks between the Greek government and the Azeri SOCAR company for the sale of the national gas transmission system operator (DESFA) has caused a 188-million-euro shortfall in planned privatizations.

As such the Greek government is geared towards launching a new international tender, since the privatization is outlined in the bailout agreements. Monday’s Eurogroup is expected to address the situation, with the Ministry of Energy, Hellenic Petroleum and TAIPED presenting their case.

In 2013 an agreement was reached for the sale of 66% of DESFA shares to SOCAR, however the European Commission’s Directorate-General of Competition opposed the sale. Specifically it was argued that European legislation prevents the Azeri firm from obtaining more than 49% of DESFA, meaning that a European company must also be involved in the sale.

The Greek government initially reached a deal with Italy’s Snam for 17% of DESFA, however a legislative reform introduced by Energy Minister at the time Panos Skourletis restricted the increase of gas network charges, in an effort to reduce the energy cost for Greek industry. This development displeased the Azeri firm and appears to have been decisive in the collapse of talks.