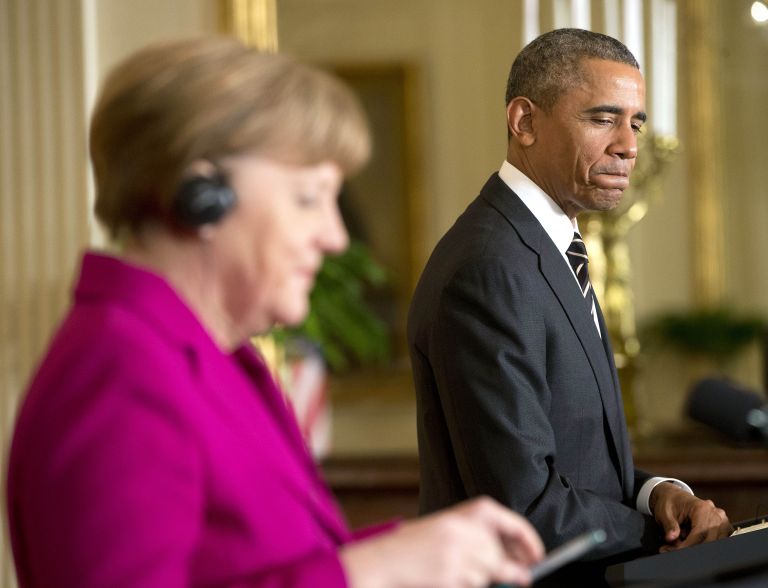 Germany’s Minister of Finance Wolfgang Schäuble has dismissed the recent calls of outgoing US President Barack Obama for Greece to be provided with debt relief. “Whoever says ‘we will relieve your debts’ is doing Greece a disservice” the German Minister noted, according to a report in the Passauer Neue Presse newspaper.

The German Finance Minister’s spokesperson further explained that the issue of debt was addressed at the May 2016 Eurogroup, which provides short-term solutions at first, followed by mid-term solutions after 2018, when the bailout program ends.

With the IMF however threatening to leave the Greek bailout program, it may appear that Berlin is not entirely honest in its statements. The German government needs the Fund to participate in the Greek program, particularly the CDU party, argued an SPD official. The source further noted that Germany is aware of the Greek debt being unsustainable, as reflected by Schäuble’s ‘offer’ for Greece to leave the Eurozone in exchange for ‘generous’ financial assistance.