Gavroglou: “Absolutely no changes to religious studies in schools” 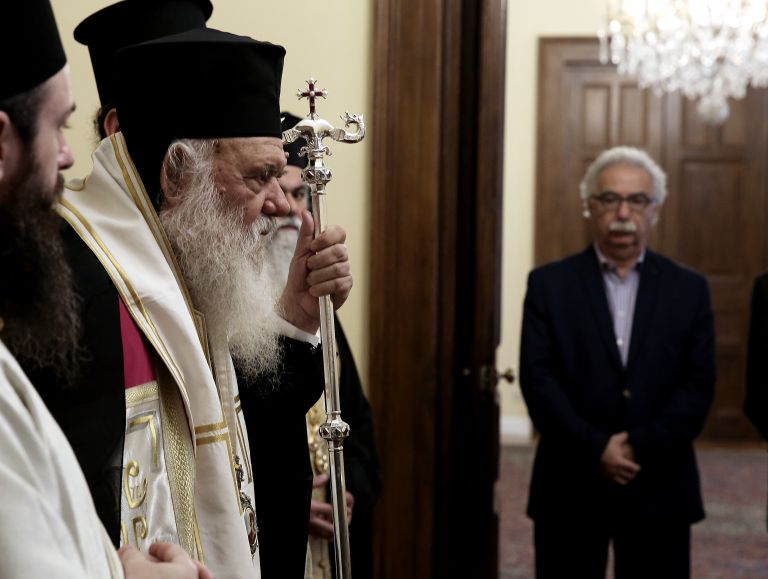 The new Minister of Education Kostas Gavroglou has announced that “absolutely no changes” will be carried out to religious studies in schools, during an interview for the Praktorio radio station.

According to the new Minister this is because his predecessor Nikos Filis, Prime Minister Alexis Tsipras and Archbishop Ieronymos recently reached an agreement on the issue.

Regarding the Archbishop, the Education Minister noted that he respects him as he has a critical position in society and expressed his hope that the feelings were mutual. Mr. Gavroglou praised his predecessor for his accomplishments, such as all schools opening on time.