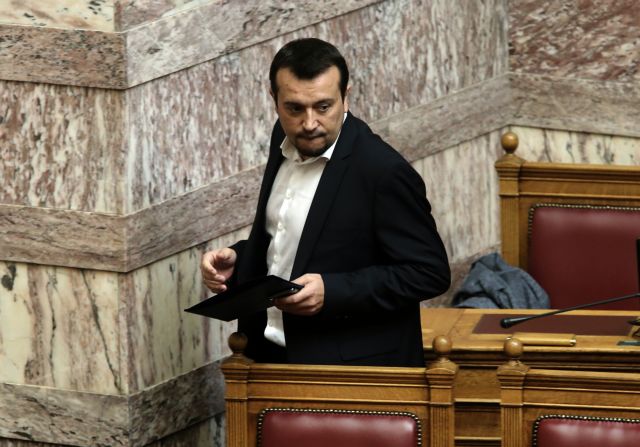 State Minister Nikos Pappas announced that the government will full change the controversial law 4339/15 on the licensing of private television stations, as soon as the Council of State publicizes the reasoning of its recent decision.

Mr. Pappas, who spoke to Real FM, added that an amendment will be submitted in Parliament on Monday, which will repeal the transfer of powers from the National Council for Radio and Television (ESR) to the General Secretariat of Information. As he explained, the next tender will be carried out by the ESR, provided that it can be formed.

Asked about the reactions against the government-sponsored nominee, Mr. Pappas noted that Byron Polydoras was a veteran New Democracy officer who had often been criticized by SYRIZA and expressed his frustration at the main opposition’s negative stance.