Katrougalos: “We will not accept subminimum wages”

The Minister of Labor Giorgos Katrougalos underlined that the coalition government… 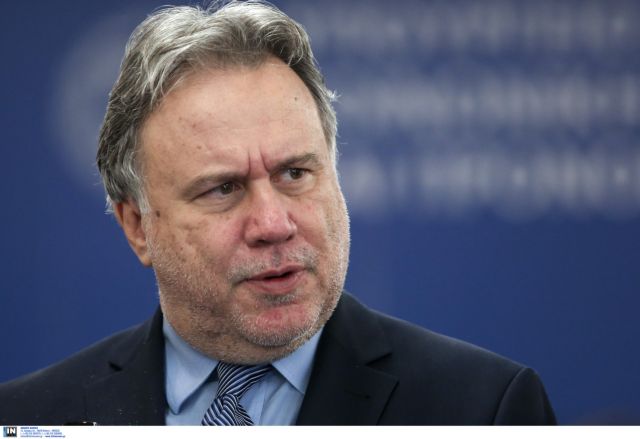 In an interview for ANT1 on Monday morning, the Labor Minister underlined that the issue of social security was addressed in the first bailout program review. Mr. Katrougalos further explained that the government has avoided across-the-board pension cuts on and explained that only 220,000 or 10%of pensioners were affected.

Additionally, the Labor Minister commented that the coalition government will proceed with corrective measures for the self-employed and scientists, in relation to insurance fees and contributions.