Voutsis: “Procedures will be launched to form a new ESR” 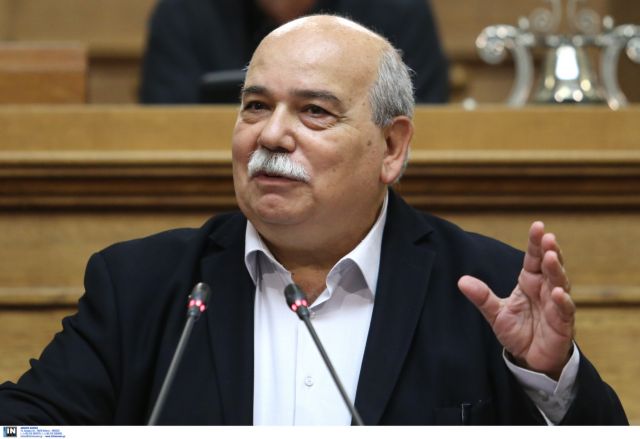 The President of Parliament Nikos Voutsis announced that procedures will initiate to form a new National Council for Radio and Television (ESR), while underlining that this will occur after the State Council’s decision is published and government had taken its legislative initiatives.

Speaking to Skai, Mr. Voutsis further elaborated that the amendment announced by the government spokesperson Olga Gerovasili and State Minister Nikos Pappas is an ‘intermediate solution’, since it is clear that the government does not agree with the State Council, especially in the number of television licenses to be issued.

Asked about the statements of the government spokesperson, the President of Parliament commented that it is regrettable that the Council of State aligned itself with a clear political position.