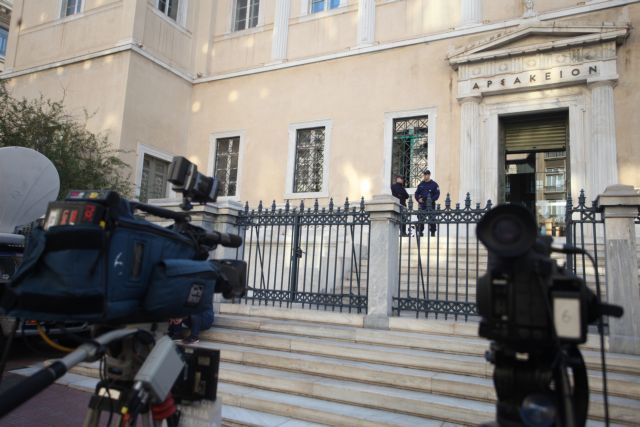 The Council of State will convene for the fifth time on Wednesday in order to discuss the controversial law on television licensing, with the assembly’s 25 judges being divided.

At the heart of the issue is the government’s legislative initiative which circumvented the National Council for Radio and Television (ESR), after being unable to reach an agreement on appointing a new board with the opposition parties. Although the ESR is explicitly charged with granting television licenses, the judges will also have to take into account the public interest, as the funds from the recent tender are significant.

The legal decisions on the controversial real estate tax law (“ENFIA”), which also suffered from issues of constitutional compatibility but was nevertheless accepted, may act as a guide, although at present there is major uncertainty on the outcome.