The trial for the death of Vangelis Giakoumakis, who had been bullied by fellow… 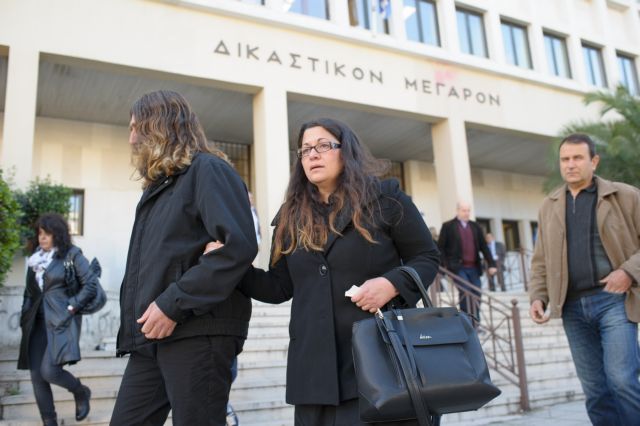 The trial for the death of Vangelis Giakoumakis, who had been bullied by fellow students in Ioannina, begun at midday on Friday. On trial are the former director of the Dairy School where Giakoumakis was a student, who is facing breach of conduct charges and Christos Markogiannakis, who is facing charges for inciting the director to breach of duty.

The father told the court that he was not aware of any bullying, aside from one instance when his wife informed him that someone was turning off his son’s hot water supply. The father also noted that his on had decided to study in Ioannina. In total 16 witnesses are scheduled to testify in court.