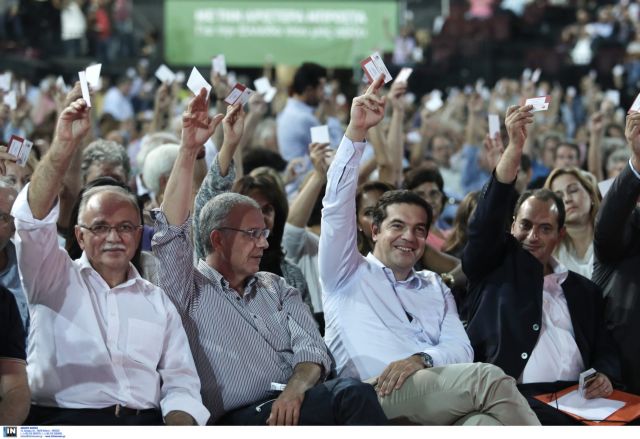 During the critical conference the Prime Minister Alexis Tsipras was reelected as party leader with a 93.54% approval rate. In a statement on Twitter following his reelection, Mr. Tsipras commented that his aim is to make SYRIZA a more collective and efficient party to address “the difficult battles ahead, for a Greece of justice and prosperity”.