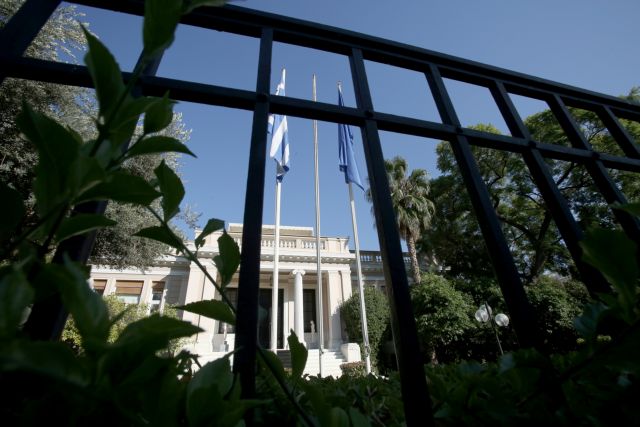 The Prime Minister Alexis Tsipras arranged a meeting with the residents of the country’s three Supreme Courts on Thursday morning. Later on in the day, at around 12:30, the Prime Minister has arranged to meet with the members of the dialogue committee on constitutional review.

The meeting between the Prime Minister and top judicial officers has come after a recent crisis in Justice, after two State Council vice presidents resigned from the association of judges, following the State Council president’s decision to postpone the assembly meeting for examining the constitutionality of the recent television licensing law.

The two outgoing vice presidents, Katerina Sakellaropoulou and Christos Rammos, denounced the decision to postpone the meeting due to the unfavorable climate. Mr. Rammos went as far to suggest that the decision is essentially a denial of justice.