Archbishop of Greece Ieronymos lashes out against the Left 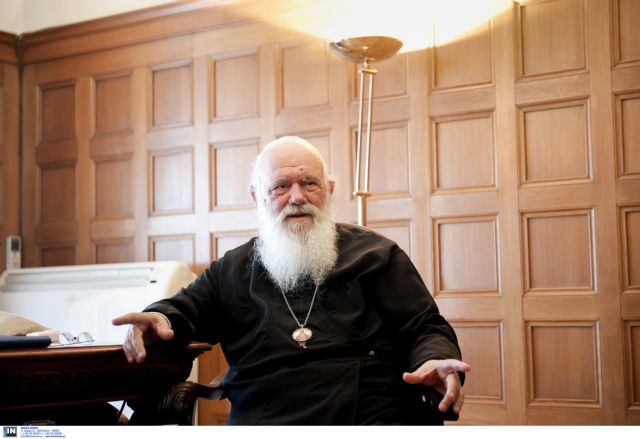 The Archbishop of the Church of Greece Ieronymos made an ideological attack against the Left, claiming that the collapse of socialism in countries of the former eastern block resulted in persecution of religious faith.

According to the religious leader, who adopted the hard-line comments of Metropolitan Bishop of Piraeus Seraphim and spoke of “failed atheist ideologies” coordinating with “neoliberalism” and the “new world order”.

Furthermore, Ieronymos claimed that the separation of Church and State is a belief from the previous century that is informed by a “hateful anti-religious and anti-clergy populist spirit”. The Archbishop also noted that the people will decide whether such a separation can take place.