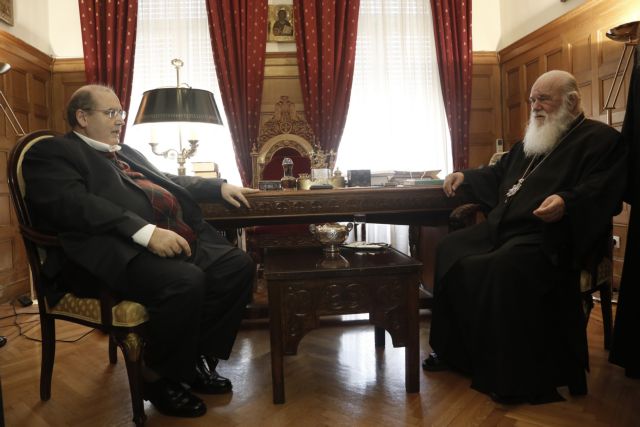 The relations between the Ministry of Education and Church of Greece have suffered over the changes that will be introduced to the course of religious education in schools.

Specifically, the Ministry wants to change the existing course so that students are taught about a variety of religions, rather than acting as a Sunday school. The nationwide union of theologists also issued a response criticism the reform, claiming that this change will undermine education, society and the relations between the Church and State.

The Minister of Education Nikos Filis responded in an interview on Kontra Channel arguing that the Church has contributed to the moral decline of society. Mr. Filis was also highly critical of the Church’s stance and allegience during some of the most critical periods in modern Greek history, such as the Nazi Occupation during WWII and the junta dictatorship of 1967.

In response Archbishop Ieronymos sent the President of Parliament a book on the Church’s role in Greece during the Occupation and dictatorship and called him to inform the members of Parliament on the issue.