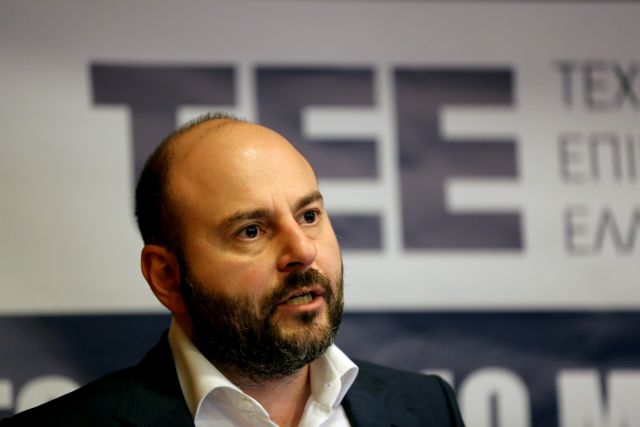 The President of the Technical Chamber of Greece (TEE) Giorgos Stasinos has warned that he may seek legal action, over the Attica Bank scandal and has called the Bank of Greece to carry out an inspection.

In an interview on Skai, Mr. Stasinos argued that if the current Minister of Transport Christos Spirtzis, was aware of the situation at Attica Bank during his tenure as TEE head, but did not call the Bank of Greece to intervene, they he may be accountable. If, however, he called for the Bank of Greece to get involved and it refused to do so, then he is not accountable for anything. He also dubbed Attica Bank a «black box»

Nevertheless, the TEE president stressed that the chamber’s new management will seek out any responsibilities and clarified that he personally voted against the TEE decision, under Mr. Spirtzis, to participate in Attica Bank’s capital share increase with 300 million euros in 2014.