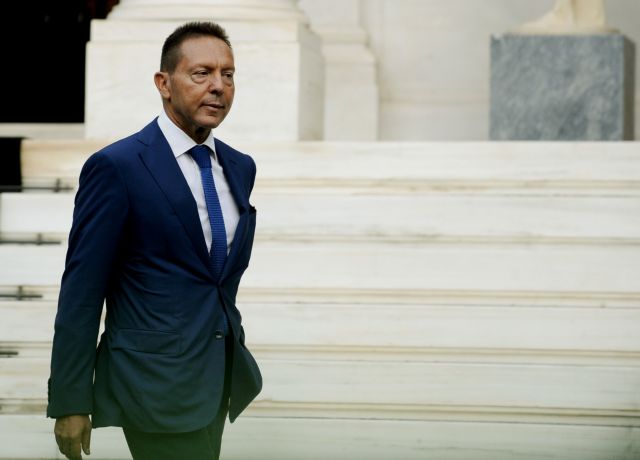 The Governor of the Bank of Greece Yannis Stournaras has urged the Minister of Transport Christos Spirtzis to “keep quiet”, in response to their dispute over Attica Bank.

In a recent radio interview the Transport Minister noted that since 2011 there have been two share capital increases at Attica Bank, with the Bank of Greece being tasked with supervising procedures and loans.

Erdogan: Trying to capitalize on gains after NATO Summit and ratcheting up tones against Greece… again
Ακολουθήστε