Rumors circulating regarding imminent mass deportations to Turkey appear to have… 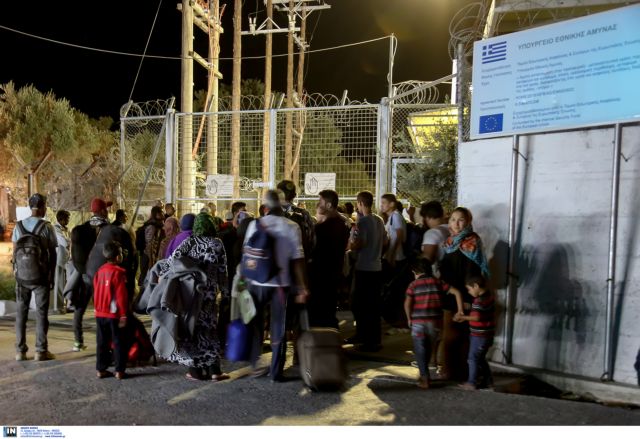 Rumors circulating regarding imminent mass deportations to Turkey appear to have fueled clashes between refugees and the police at the Moria hot spot on Lesvos.

About 300 refugees left the hot spot to stage a demonstration in the city, but were turned back to the camp. Upon their return, fires broke out north and south of the hot spot. Clashes between the refugees broke out inside the camp, while a fire broke out burned down many tents.

The Fire Brigade was called out, but took almost an hour to arrive and tackle the fire. Due to the fire many refugees evacuated the camp and were taken to the PIKPA facilities.