Prior actions on Wednesday’s government-institutions agenda

The talks between government officials and the institutions continue on Wednesday, as… 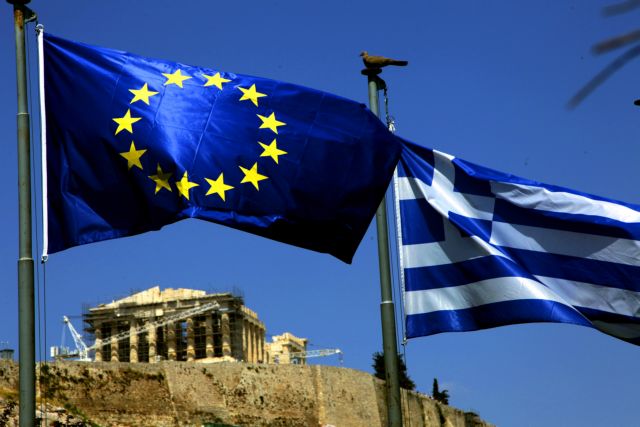 The talks between government officials and the institutions continue on Wednesday, as the Greek side aims to complete the outstanding prior actions necessary for the second bailout review and the 2.8-billion-euro tranche.

As such the meetings kick off on Wednesday with Ministers of Finance Euclid Tsakalotos and Economy Giorgos Stathakis debating the country’s growth strategy with the institutions.

Earlier on Tuesday Mr. Stathakis commented that the review will conclude in September and that the tranche will be paid out by mid October. He also noted that the insurance contributions of the self-employed and farmers are on the agenda, adding that the settlement of business debts towards the State and insurance funds has yet to be addressed.

Meanwhile, between 11:00 and 12:30, Finance Minister Tsakalotos along with the Alternate Minister of Finance Tryfon Alexiadis and the General Secretary of Public Revenue Giorgos Pitsilis will meet with the institutions to discuss the independent authority on public finances and tax related matters.