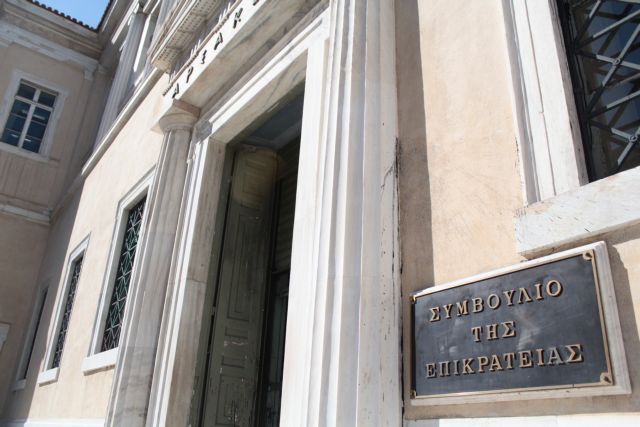 The recent estimation by the Prime Minister Alexis Tsipras that the Council of State will not cancel the law governing television licensing has caused concern among judicial circles.

According to a report in Ta Nea, judicial circles commented that the statement was an “institutional faux pas” as it appears to violate the separation and independence of powers.

The sources argued that public figures have a duty to be more reserved when expressing their estimations.