Negotiations to resume at Euro Working Group on Monday 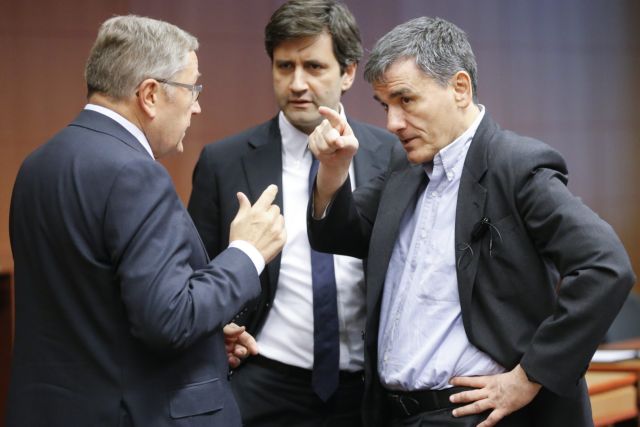 The government and its creditors will resume negotiations at the Euro Working Group in Brussels on Monday. Alternate Minister of Finance Giorgos Houliarakis will represent Greece at the EWG, which will make preparations for the main talks scheduled for the Eurogroup that will take place on 9 September, where the 2.8-billion-euro tranche, second review, NSRF funding and ELSTAT – as it seems – will be debated.

According to a report in the Naftemporiki newspaper, the Minister of Finance Euclid Tsakalotos will meet with the European Commissioner for Economic and Financial Affairs, Taxation and Customs Pierre Moscovici before the ‘return’ of the institutions to Athens, for talks on the remaining prior actions that will unlock the 2.8-billion-euro tranche.

Greece will be pressured to complete the remaining 15 prior actions, in order to progress to the next round of negotiations and complete the second review of the bailout program.

The same newspaper report revealed that the Minister of Economy Giorgos Stathakis will also enter talks on NSRF funding with the European Commissioner for Regional Policy Corina Creţu.

In relation the referral of former ELSTAT head Andreas Georgiou, the Greek Minister of Finance will underline the Greek government’s position that the case is being handled by the Greek justice system.