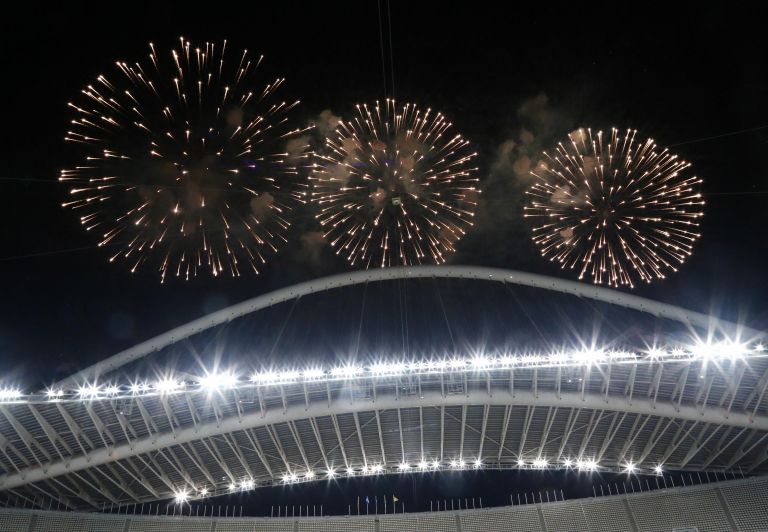 The Hellenic Football Federation (EPO) has decided to host the Greek football cup final outside of Greece, following the major problems experienced in the 2015/16 season, which saw the final repeatedly postponed.

According to the decision issued by EPO, the first candidate country to host the cup final, which at present is schedule for Saturday 6 May 2017, will be Germany.